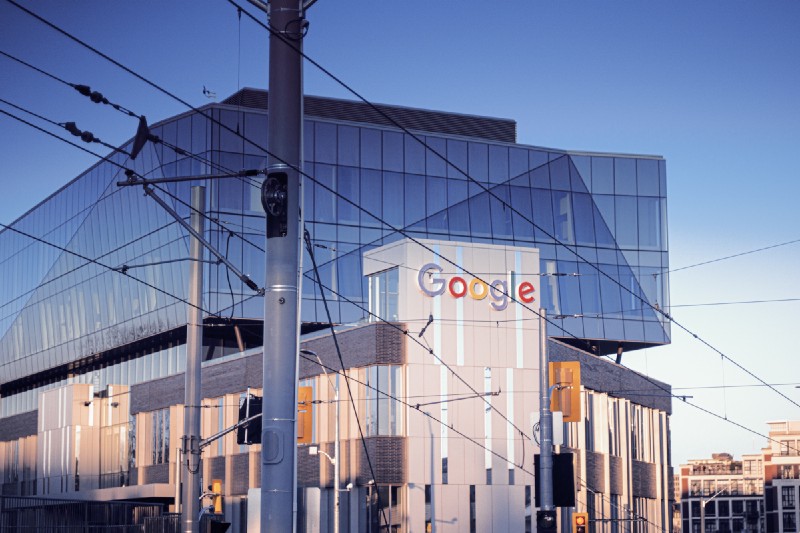 Photo by Cess Idul on Unsplash

As more people are joining the active fight against racism, companies — especially larger companies — are coming under increasing scrutiny when it comes to how they treat their employees in relation to race. In this article, we look at the incidents where Google has been accused of racism and what this says about their company culture as a whole.

What happened in the most recent incident?

In December 2020, a story broke about an ex-employee who accused Google and other big tech companies of being ‘institutionally racist’.

Dr Gebru believes she was fired because Google took issue with an academic paper she co-authored. Google have instead claimed that she resigned, although CEO Sundar Pichai has apologised for the ‘circumstances around her departure’, stating:

“We need to accept responsibility for the fact that a prominent black, female leader with immense talent left Google unhappily… It’s incredibly important to me that our black, women, and under-represented Googlers know that we value you and you do belong at Google.”

It is interesting to note that they did not directly apologise for the incident or admit they had done anything wrong. Over 1200 Google employees and 1500 researchers signed an open letter condemning the incident.

The paper that was co-authored by Dr Gebru focused on issues relating to AI language models — including structural bias against women and particularly people belonging to ethnic minorities. It also looked at the environment and financial costs of such large language models. She states that she did not ‘expect it to be such a wave-making paper’.

Rather than address the issues within the paper or use it to improve the company as a whole, Google tried to withdraw it. They have since stated that the reason that they took issue with the paper is because it ignored too much relevant research, but Dr Gebru argues this is untrue. Plus, instead of producing a statement which recognised the paper but highlighted some alternative research that could tackle these issues, they simply tried to remove their association with it in quite an underhand way.

As Dr Gebru herself states, “Google try so hard not to make it a headline. They try so hard to make it smooth”. As we explored in a previous article, Google does have a history of ignoring or even removing employees who could be seen to be raising questions around the company culture and racism in the workplace.

This is also not the first time that Google has been accused of racism, nor is it likely to be the last. It is ironic that a computer scientist who is looking into the potential to improve technology so that bias is removed and it is better positioned to do social good has been removed from Google for causing a fuss.

Does Google have a history of racism allegations?

In short, yes. Google has been accused of racism in the past and it seems they are yet to learn from this and try to change their company culture and practices for the better.

In a 2017 article in The Guardian, several women came forward about how they experienced racial discrimination at the company which had caused them to quit the predominately white and male environment.

Qichen Zhang was one of those women who experienced racist comments and jokes while at Google. She argues that, since Google is seen as a ‘cultural beacon’ by so many in the tech industry, it worries her that the bar is so low in reality when it comes to company culture.

A black woman who previously worked at Google, and asked to remain anonymous, stated that she didn’t feel like she belonged and that she was regularly asked for identification when on the Google campus, while non-black workers were rarely questioned.

Zhang argues that Google ‘care about getting good press, but they don’t actually want to put in the work to understand racism and sexism’

As Business Insider reports, in 2019, a memo was circulated from a former employee who decided to leave because of the racism they felt as a black person. They wrote: “I never stopped feeling the burden of being black at Google”.

If you look into it, you can find numerous incidents of previous employees who have left Google primarily due to the racism they experienced or issues that are linked in some way to race. Although Google try to brush such incidents under the carpet, it is clear that there are some major issues with the company as a whole.

How to avoid Google

Hopefully, Google will make real changes to its company culture so that their employees no longer experience racism in this way, rather than trying to silence those who raise issues. However, in the meantime, you might want to avoid Google where possible.

It can be difficult to avoid supporting big tech companies like Google, even when we take issue with them, because they are so integrated into our daily lives. However, you can find alternatives to use in your daily life.

Although Google has a monopoly in the search engine market, you can find other search engines that are truly invested in social good. SearchScene, our charitable search engine, donates 95% of profits to charities, with a focus on fighting climate change and supporting people in need across the world.