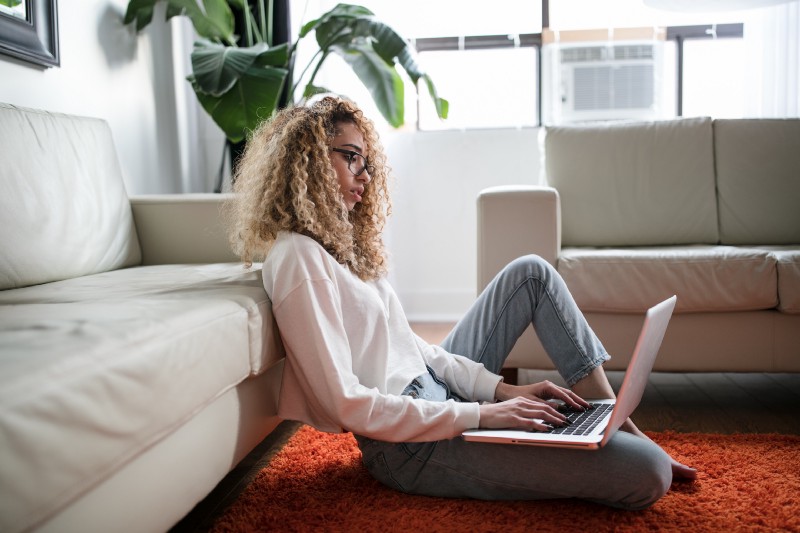 Photo by Thought Catalog on Unsplash

Ethical search engines have undoubtedly become more popular in an age where people are more able to be informed of the alternatives. They have also benefited from some of the more negative associations of Google, such as their reported tax avoidance and data collection practices.

Google still dominates the search market, but with a focus on making a profit rather than charitable giving, it’s not hard to see why someone might look to an ethical search engine instead. We take a look at the rise of ethical search engines, why they’re important, and how you can choose the best one for you.

Where did it begin?

The most well-known ethical search engine, Ecosia, was founded in 2009. It was probably the first search engine of its kind to gain popularity and become noteworthy, and it did so with a simple aim: planting trees as people use it to search.

Ecosia is based in Berlin, Germany and donates 80% of its profits to reforestation efforts. Since it was established, many other ethical search engines have been founded, each with a focus that looks to help the environment in certain ways.

What are the benefits of ethical search engines?

The main benefit of most ethical search engines is that they are typically also charitable in some way, meaning you can give to meaningful causes without having to directly donate your own money. You simply enter your search queries (as we all do now on a daily basis) and know that you are supporting a search engine provider who will then donate to charity on your behalf.

Climate change is a huge issue that affects us all, for example, and many ethical search engines focus their charitable giving on fighting the impact of climate change. From deforestation and habitat destruction to the displacement of people due to climate-related natural disasters, there are so many important causes that need your help.

Ethical search engines are also a good option for those who are suspicious of the tech giants for various reasons, including Google’s history of collecting and storing vast amounts of user data or their past incidents of tax avoidance.

Others may simply object to the complete monopolisation of the search market by Google, and wish to use a service which is not so focused on making a vast amount of profit.

How do you choose an ethical search engine?

Unlike a decade or so ago, when Ecosia would have been your only option, today there are a variety of ethical search engines to choose from. Inspired by Ecosia as ‘the search engine that plants trees’, some of these focus on a simple concept, such as removing plastic from the ocean. Others instead have a range of charities they support and donate money to the charities according to how many people use their search engine.

A good way to choose an ethical search engine is to simply consider how much the provider will be giving to charity based on your usage of the search engine. Most charity search engines donate somewhere in the region of 50%-60% of their revenue, such as Ekoru, OceanHero and Lilo, which is a significant amount. However, two stand out in this category: Ecosia and SearchScene. Ecosia donates 80% of profits to charity, while at SearchScene, we donate 95% of our profits to charity.

Although it is the longest-running alternative search engine, Ecosia doesn’t have a particularly sophisticated search experience and those switching from Google might feel like they are making a compromise. They do provide a short knowledge panel taken from Wikipedia and include videos, images and news within the main search results, but it is fairly simplistic compared to Google.

Below, you can see an example of the search results for the film Tenet on Ecosia.

On the other hand, SearchScene has a far more detailed knowledge panel for things like movies, books, music and famous figures. For Tenet, it includes not only a short summary from Wikipedia, but also ratings, cast information, reviews, and related movies.

Those are just a few things you might want to consider when choosing an ethical search engine, but it’s important to go with your gut and find one that gives to causes that you are passionate about!