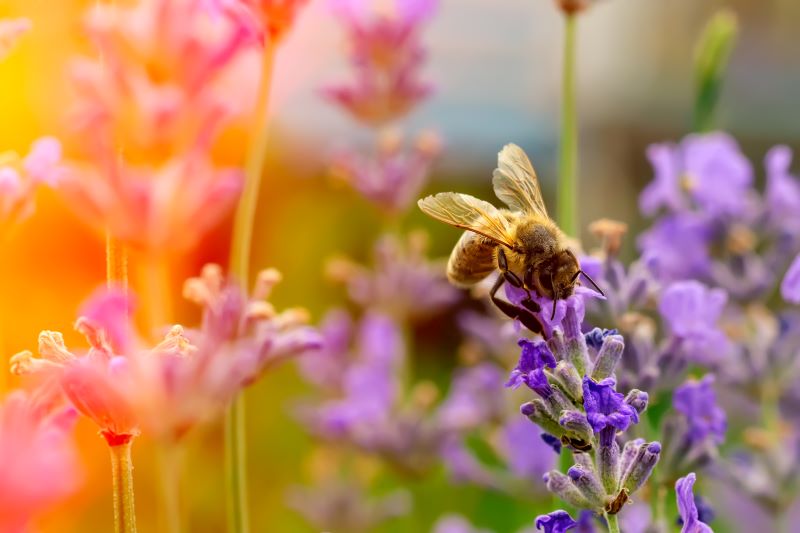 Earlier this year, the Dasgupta Review on the economics of biodiversity was published. Its main argument is that “nature is our most precious asset”, that GDP is “based on a faulty application of economics” and that we can no longer ignore nature when making economic decisions or discussing national finance.

This is not the first time that the limits of GDP have been outlined, and there are many arguments to suggest that it is no longer the best way to evaluate economic growth and success. We explore why GDP is not considered a good measure and look at what could potentially replace GDP as a measure, as well as how we can encourage deeper respect for nature.

Gross domestic product (GDP) is used as a standard measure of the size and health of a country’s economy over a period of time. In simple terms, it is the total monetary value of goods and services produced within that country. GDP can be calculated in three ways: total expenditure, total production or total incomes.

Why is GDP not a good measure of progress?

Many economists have argued that GDP is no longer an effective measure of performance progress. They suggest that it fails to account for a number of important factors, including the inequality crisis and the climate crisis. There is a gap between what the GDP metric says about success and the situation that we find ourselves in.

There is also the suggestion that there is a misconception that there must be a trade-off between economic performance and social progress. For example, if you make improvements to the financial security of a population, this will have a negative impact on the overall economic performance, which is not necessarily the case if you take a wider view, rather than just focusing on GDP.

“Our demands far exceed nature’s capacity to supply us with the goods and services we all rely on. We would require 1.6 Earths to maintain the world’s current living standards”.

It is believed by many that it is unsustainable to continue measuring the economy in this way if we want to have a thriving society.
As Angel Gurría, secretary-general of the Organisation for Economic Cooperation and Development, has written: “It is only by having better metrics that truly reflect people’s lives and aspirations that we will be able to design and implement ‘better policies for better lives’.”

Why is it so important for nature to be regarded as an asset?

One of the major arguments against GDP as an accurate measure of growth and success is that it fails to account for how valuable our natural environment and resources are. It measures the flow of money, but it does not measure the stock of assets (and how these are depleting), particularly in relation to natural capital.

This is something that was highlighted in the Dasgupta Review, which opens with the following lines: “Our economies, livelihoods and wellbeing all depend on our most precious asset: nature. We are part of nature, not separate from it”.

Author Professor Sir Partha Dasgupta also reveals that “Our demands far exceed nature’s capacity to supply us with the goods and services we all rely on. We would require 1.6 Earths to maintain the world’s current living standards”.

The review highlights that governments currently invest more in exploiting nature than in protecting it, but argues that it is possible to live sustainability if we ensure that the demands of our society do not exceed the supply of natural resources.

What could replace GDP as a measure of growth and success?

The Dasgupta Review argues for the scrapping of GDP as a measure of growth and success in favour of one that values nature as a resource and understands that human life and success depends on it. An important first step that is suggested by the review is introducing natural capital into national accounting systems.

Other suggestions include a financial system that is built around encouraging biodiversity. In areas where there are ecosystems that provide global benefits, such as the Amazon rainforest, nations should be paid to protect them. The system should also require people to pay to exploit certain natural resources.

A final recommendation by Professor Dasgupta in the review, which will contribute to a society that measures economies in a more sustainable way, is education. He argues that many people have grown distant from nature and education systems should introduce nature studies at all levels.

This part of the review is already gaining traction, with backing from world-famous naturalist David Attenborough. According to reports, the UK government is now considering compulsory nature studies lessons for all pupils. Attitudes to how we measure growth and success must therefore start at an early age, and encourage a deep respect for nature in order to enable a sustainable future on our planet.